Back to All Industry News

In case you missed the email, here are Nick's Notes from February 2, 2018. 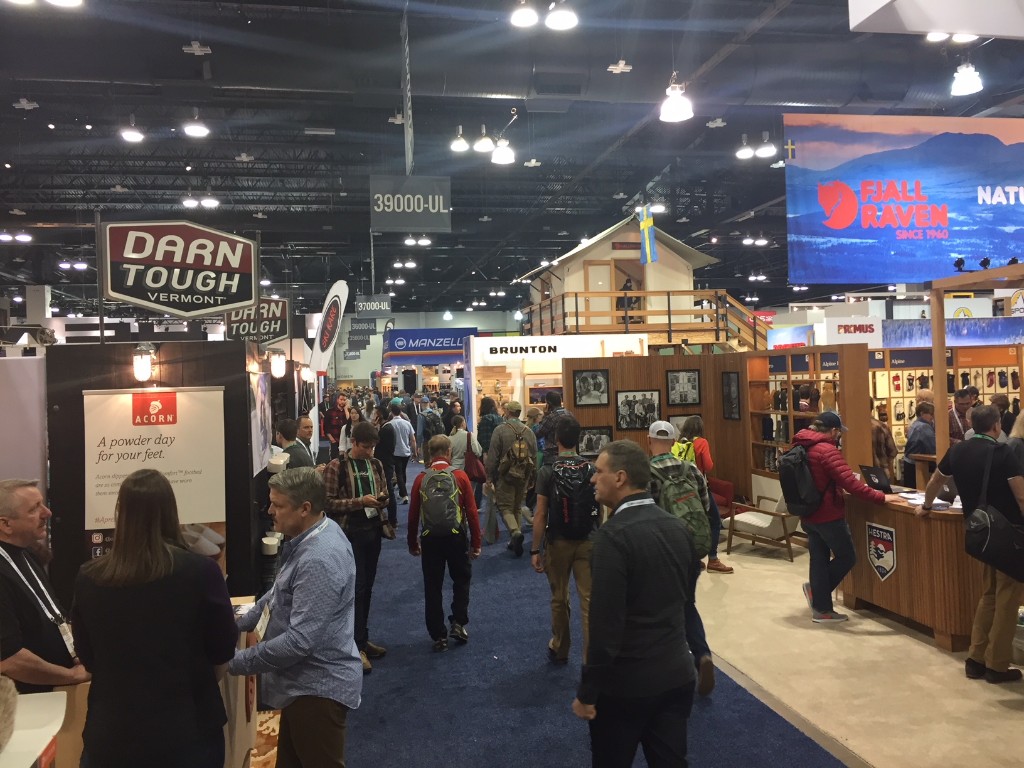 Welcome back from summer! I hope you all had an enjoyable time during these hot summer months! I just returned from an exploratory trip to China as a guest of the World Winter Sports Expo. As you may have heard, the Chinese government has declared they will have 300,000,000 skiers/snowboarders by 2022. Even if they […]

As I am sure, most of you have seen, today Emerald re-confirmed the date and location that we originally announced for the 2018 Outdoor Retailer + Snow Show. We are also pleased to see that the show will remain in Denver for the foreseeable future! This is great news for our industry! We hope this […]

What's Next for SIA: New President Nick Sargent Weighs in on the Sessions

SIA President Nick Sargent officially stepped into his new role last month as the 2016 SIA Snow Show came to a close. His predecessor of 39 years, David Ingemie, passed the torch to him in a ceremonial celebration. But Sargent has spent the last several months transitioning into his new position, and  brings with him a […] 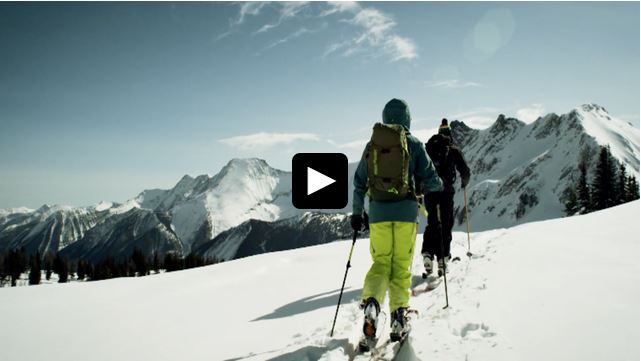 The more time we spend with our incoming president, Nick Sargent, the more excited we get about SIA’s next chapter. Between strategy sessions, traveling to meet with many members and a few casual get-togethers (including Nick and his wife Ashley mixing “McLean Mules” for the team), we’ve learned a few fun and notable facts about […] 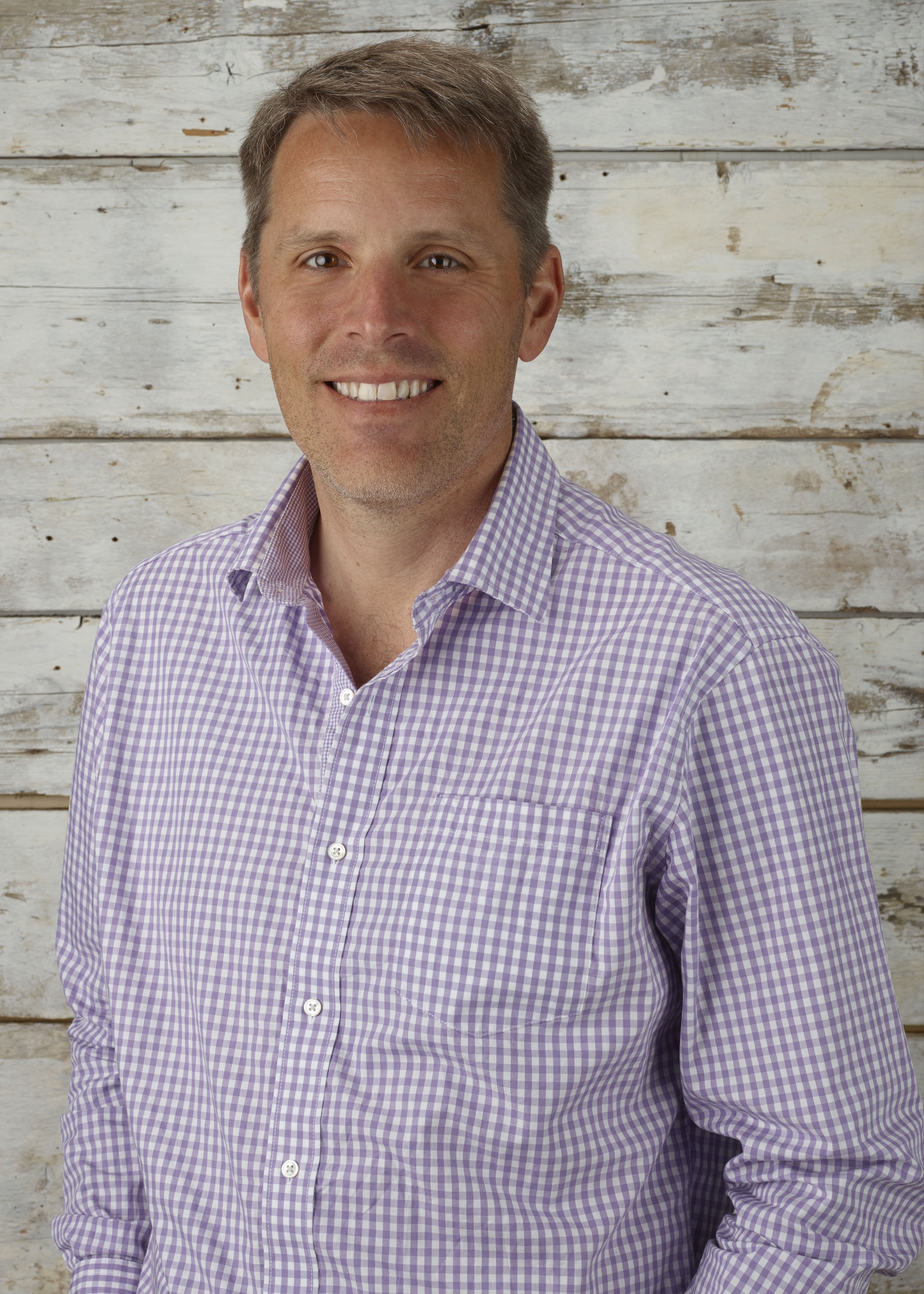 Incoming President Nick Sargent on his Path to SIA: From Hiking Stowe as a Grom to Helping Connect People With the Industry and Protecting the Future of Snow Sports

Incoming President Nick Sargent has been in our McLean offices for about a month now, and we’ve really enjoyed getting to know him while learning about his history and hearing about his vision. Now that we’ve settled into this transitional period at SIA, we thought it was a good time to sit down and ask […]