Back to All Industry News

Eighteen women will receive coursework fees and equipment to advance their education in snowsports. West Lebanon, NH (March 15, 2021) Blizzard Tecnica is proud to announce the awards granted for the Women2Women (W2W) Education Scholarship – their inaugural scholarship for women looking to advance their education in snowsports. Over 300 women from North America and […]

SheJumps strives to increase the participation of women and girls in outdoor activities. SheJumps programs foster confidence, leadership, and connection to nature and community. 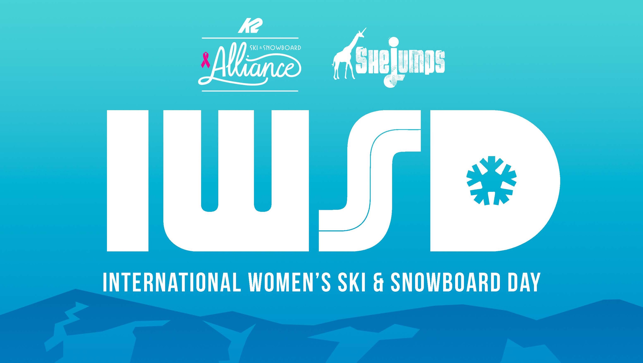 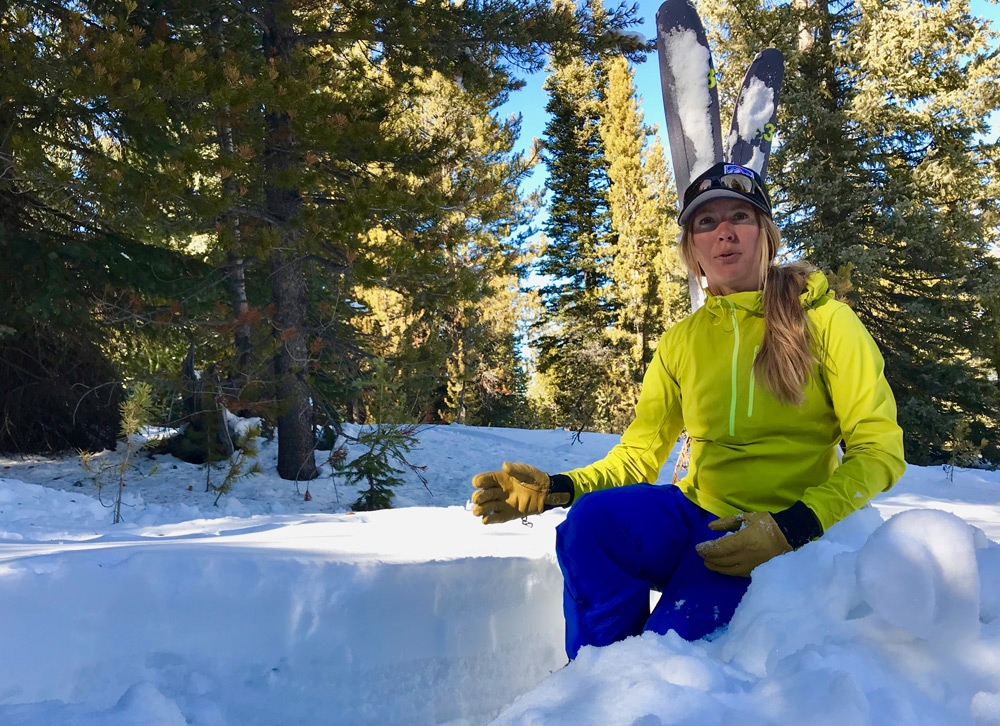 On December 16, 2017, SheJumps Wild Skills hosted Junior Ski Patrol at Crystal Mountain — a day camp where girls learned mountain safety and first aid while working with the strong women of the ski patrol community and SheJumps volunteers. Throughout the day, participants were taught a range of outdoor skills that are utilized by ski […] 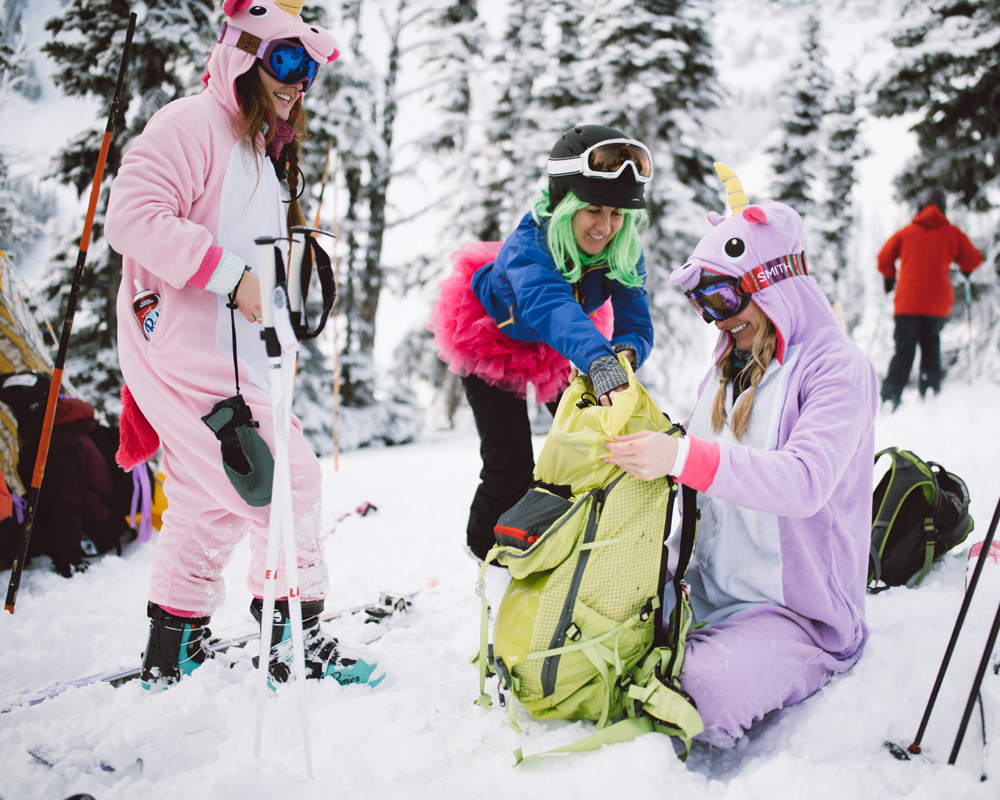 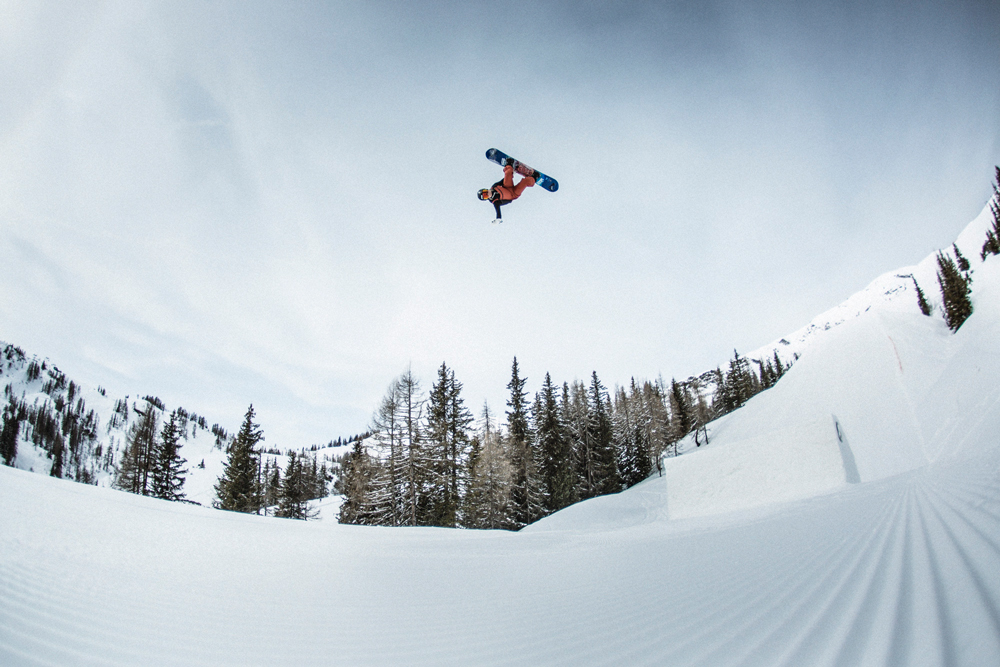 Not long ago, Coalition Snow became the first ski and snowboard company founded and run by women, in 2014. Soon after, Pallas Snowboards launched with co-founders Stephanie Nitsch and Chimera Backcountry Snowboards co-founder Alister Horn. Did the momentum of women entering the industry’s c-suite and leadership roles continue? Yes and no. In 2014, the SIA […] 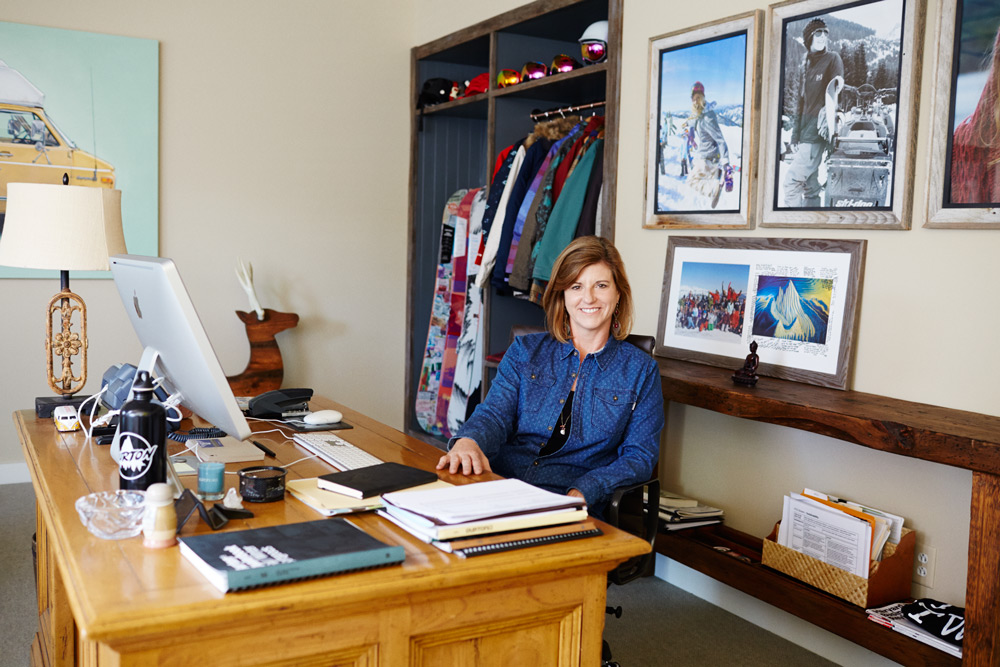 The Snowball Effect: Why certain women’s models sell so well

By Kimberly Beekman for SKI Magazine’s September 2017 issue In the glorious 1970s, when mustaches were unironic and tight pants actually looked good on dudes, the male-dominated ski industry tried to entice more women into the sport by broadcasting the message that ski slopes were ripe with “eligible bachelors,” says Kelly Davis, director of research […]

As part of its commitment “to create access to the outdoors for all,” REI has invested $1 million in organizations across the country creating opportunities to connect women and girls to nature. To build on the infrastructure that makes life outside possible, REI invests millions annually in hundreds of local and national nonprofits that create […] 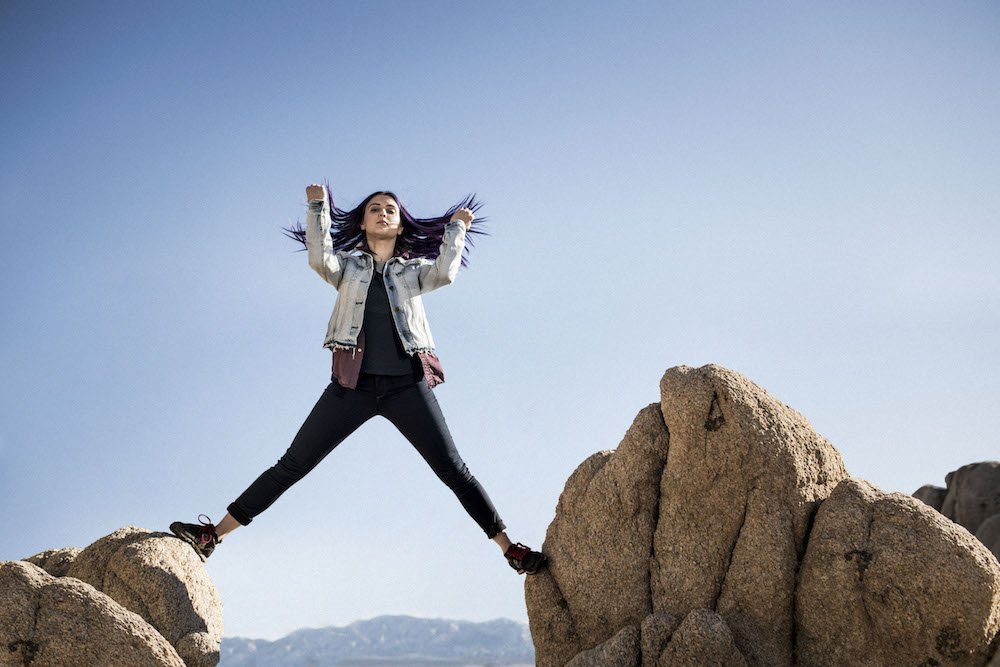 SIA + TWB THE SESSIONS @ SIA Just released: Stephanie Kohn, anon Founded in 2001 by Burton Snowboards, anon had a modest start, launching at retail with four goggle styles. Today the brand has evolved its collection to include a much larger selection, and seen the addition of 22 helmet styles. All in all, the brand […] 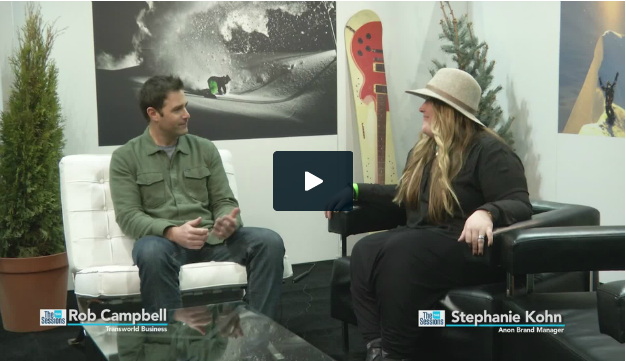